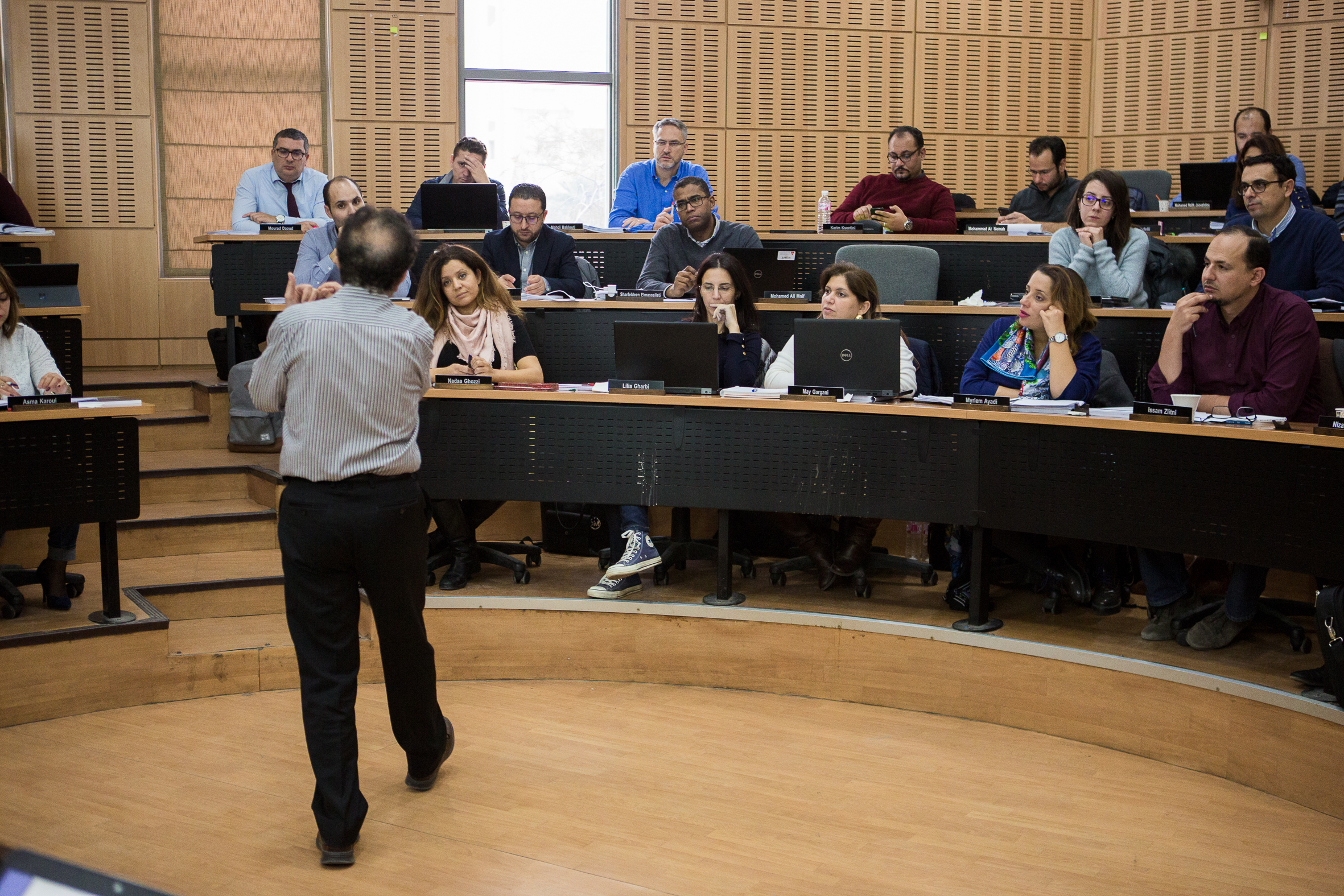 Jens-Matthias Bohli is a Professor at Hochschule Mannheim. He received his Diploma and PhD degree in Computer Science from the Karlsruhe Institute for Technology in 2003 and 2007, respectively. In 2007, he joined the security research team at NEC Laboratories Europe as a Senior Researcher and worked on security for the IoT. In the academic year 2009/2010, he worked at the University of Sussex as a Lecturer, building a teaching portfolio in security. In March 2016, he joined Hochschule Mannheim. Jens-Matthias’ current research interest and experience lie in efficient cryptographic protocols for a wide range of applications, such as authentication, blockchains, voting machines, and embedded systems.

Haithem Derouiche holds a degree in computer science from the Technical University of Braunschweig and an MBA from the University of Nuremberg. He is managing director of SAMA PARTNERS a consulting company for 9 years and leading consulting projects in the international DAX companies in the areas of strategy, security, digital transformation and enterprise architecture. In addition, he conducts trainings and seminars on various topics such as it-strategy, business transformation and blockchain. He is the co-founder of the German subsidiary of the ISSA: the international System Security Association.

The digital revolution has already begun, and blockchain technology is shaping a new landscape in numerous product and service industries such as banking, finance, supply chain, and healthcare. It is becoming increasingly clear that those who do not embrace the distributed ledger and blockchain technology will be left behind. The need of different stakeholders such as decision makers, IT developers and consultants can substantially vary from low level technical-operational issues to more strategic market entry and business development decisions. A more holistic perspective is therefore needed to better understand the working of blockchain infrastructure and its business relevance, involving a wide spectrum of questions: What drives the technology and its development? Which industries are influenced by blockchain? What are the effects of blockchain on IT infrastructure and business models? What best practices can be learned from current applications of blockchain? 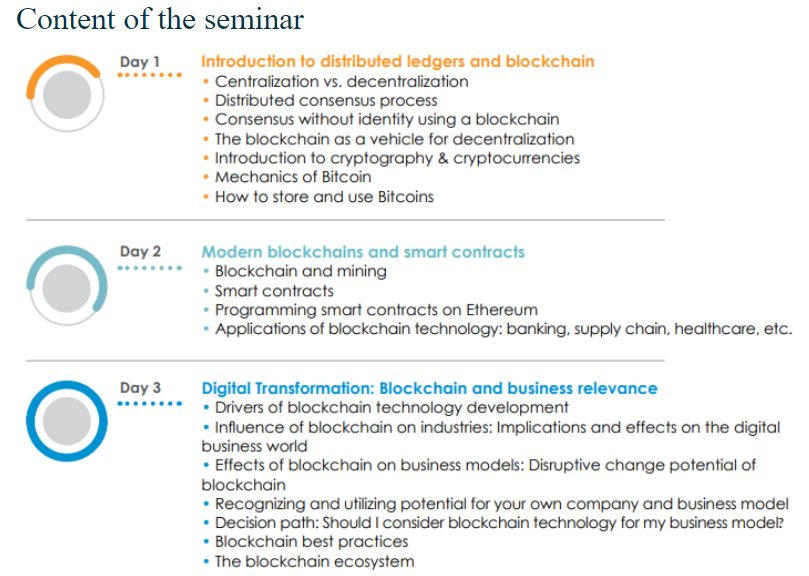 The digital revolution has already begun, and blockchain technology is shaping a new landscape in numerous product an...